A Website of The Centre for Public Legal Education Alberta 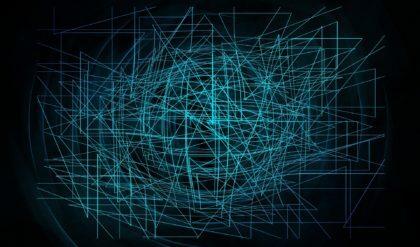 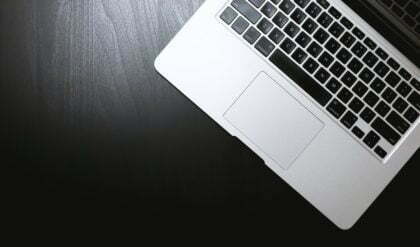 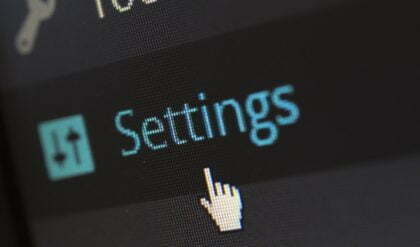 Social Media Platforms: Should you be worried about your privacy? 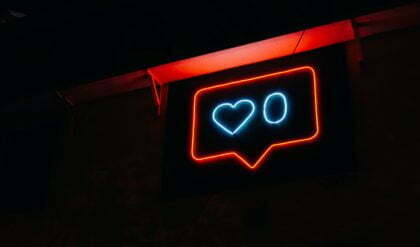 Social Media and Criminal Investigations: Public content and its role in solving crimes 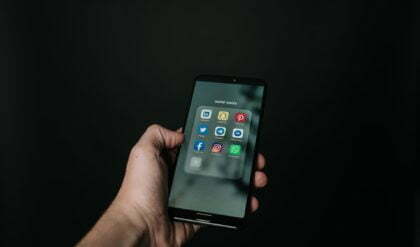 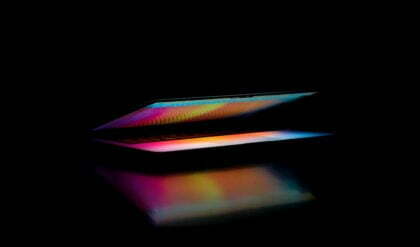 ROYALS | What Needs to be Done if Canada Wants to Remove the Monarch?

FAMILY | Changes to Jurisdictional Provisions under the Divorce Act

FAMILY | Relocations with Children: The law before and the law now

YOUTH & THE LAW | I’m Turning 18: Planning for the Unexpected

EMPLOYMENT | Bad Behaviour 6.0: Employees getting away with …

COVID-19 | Can Private Businesses Ask for Proof of COVID-19 Vaccination?

CRIMINAL | The State is in Your Home: Courts punish poor parenting 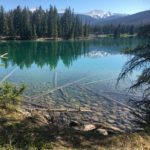 Advancing the Human Rights to Water and Sanitation under International Law: Human rights vs. investor rights 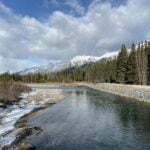 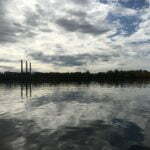 NAFTA vs. CUSMA: Is Canada’s water a good or a right?

Reading Time: 5 minutes The impact of the new CUSMA on Canada’s water, as compared to NAFTA’s provisions, remains to be seen. While Canada has 20% of the world’s freshwater, less than half of this freshwater (7%) is renewable. The world, including our American neighbours, is struggling with water crises in many places. As Canadians, we should understand how […]

Booklets and tipsheets with practical law information are available for free download or in print from the Centre for Public Legal Education Alberta.