LawNow is pleased to announce the creation of a new Department, called New Resources at CPLEA,  which will be a permanent addition to each issue.   Each post will highlight new materials at CPLEA. All resources are free and available for download. We hope that this will raise awareness of the many resources that CPLEA produces to further our commitment to public legal education in Alberta. For a listing of all CPLEA resources go to: www.cplea.ca/publications

Planning for the Future 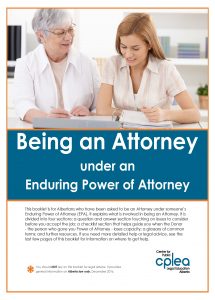 Two new publications are now available: a revised booklet called “Being an Attorney under an Enduring Power of Attorney” and a new booklet – “General Powers of Attorney”.

Both of these publications  can be accessed at www.cplea.ca/publications . Click on Planning for the Future

CPLEA has added two new tipsheets to its Families and the Law  Domestic Violence series.

The new titles are:

These Tipsheets are available on our website at www.cplea.ca/publications.
Click on the topic header: Abuse and Family Violence. 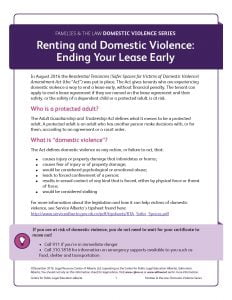 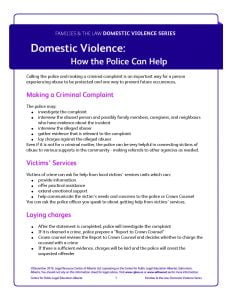