A Website of The Centre for Public Legal Education Alberta
You are here: Home / Special Report / 36-6: Testing the Limits of the Law / Human Trafficking: A Call for Reform 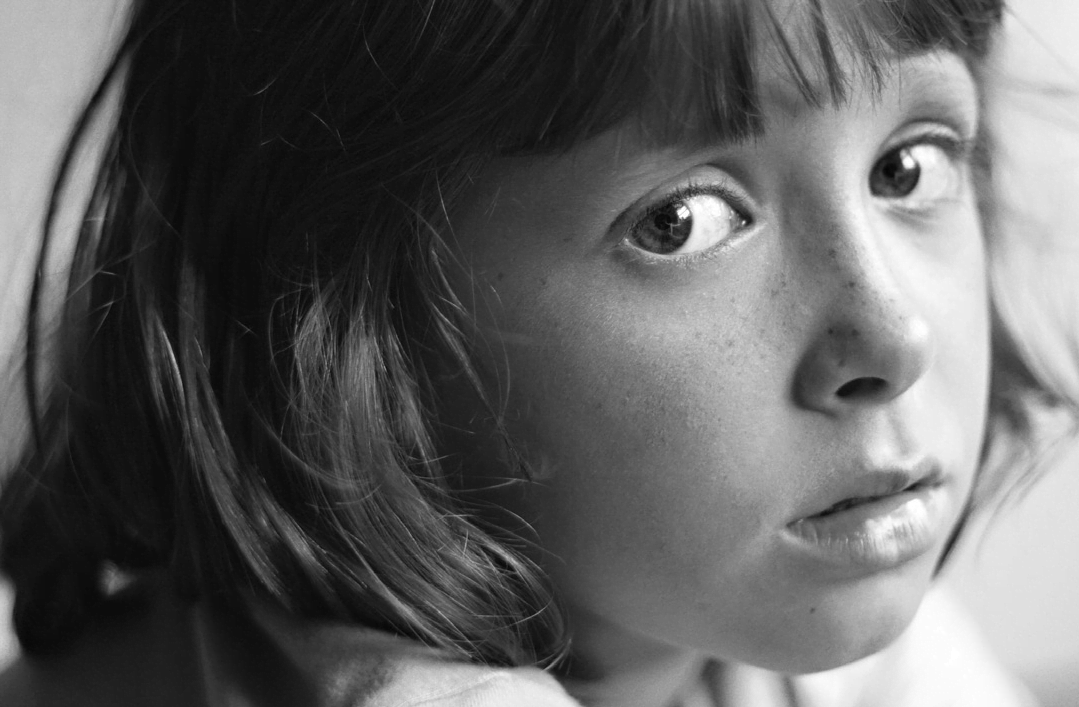 While domestic and international human trafficking is known to occur within and across Alberta’s borders, the actual experiences and needs of trafficked persons remain unclear and poorly defined, as does the way in which communities have responded.

With the inception of ACT (Action Coalition on Human Trafficking) Alberta in 2008, the awareness of human trafficking in Alberta has grown, owing both to the efforts of federal and provincial government agencies and the efforts of ACT and other NGOs such as Not For Sale and Chrysalis Network. These agencies have mandates to raise awareness within the community and offer training to frontline service providers on human trafficking.

While domestic and international human trafficking is known to occur within and across Alberta’s borders, the actual experiences and needs of trafficked persons remain unclear and poorly defined, as does the way in which communities have responded (see, generally, Winterdyk et al., 2012). This article is drawn from the first (exploratory) study of its kind in Canada. It focused on consulting with agencies from various levels of government and non-governmental entities that have, or could, come into contact with trafficked persons. The project targeted a cross-section of agencies involved in all aspects of countering human trafficking, including those that assist in the investigation and prosecution of criminal cases and those that offer services and support to victims in trafficking (or those populations that are assumed to be vulnerable to trafficking). The intent of the research was to define the nature and scope of human trafficking in Calgary by drawing from existing knowledge in order to enhance localized responses to human trafficking.

The findings of the study will be used to formalize protocols for responding to the rights and needs of internationally and domestically trafficked persons in the city of Calgary. The information can also be used by other communities wishing to establish or improve their response to human trafficking and should inform provincial policy discussions.

Human Trafficking and the Law in Canada

Before presenting some of the key findings of the project, we provide a brief summary of the two key pieces of legislation that refer to human trafficking in Canada. The first, which became law in

2002, is Section 118 of the Immigration and Refugee Protection Act (IRPA) which states:

As noted above, in 2005 Canada ratified the Palermo Protocol by incorporating Section 279 into Canada’s Criminal Code, which states:

279.01 (1) Every person who recruits, transports, transfers, receives, holds, conceals or harbours a person, or exercises control, direction or influence over the movements of a person, for the purpose of exploiting them or facilitating their exploitation is guilty of an indictable offence.

(b) cause them, by means of deception or the use or threat of force or of any other form of coercion, to have an organ or tissue removed.

In recognizing the inherent complexity and diversity of experiences represented by the single concept of human trafficking we sought the participation of a number of different perspectives as well as the adoption of a mixed method approach.

To this end, we used an online survey comprised of 28 questions that were designed to gather information about the agencies represented by the respondents, their knowledge of human trafficking, their experience working on cases of human trafficking, including details of the cases they have identified, and how they view the response to human trafficking in Calgary. In total, 53 (56.4% response rate) survey responses were received. The respondents included: frontline service providers, law enforcement agencies, federal and provincial government representatives, faith-based organizations, civil society organizations, and members of academia. In addition to the survey responses we conducted five focus groups with between three to five participants each. The focus groups responded to 13 questions that were informed by the survey data as well as any relevant discussions that emerged in the individual sessions.

Several of the key findings of the report point to a lack of clarity around a number of significant issues, which individually and collectively speak to the challenges that face agencies and organization in providing the appropriate responses and services to victims of trafficking in Calgary. In particular, in relation to the legal parameters, the following issues were identified.

With this in mind, the research underscores the need to improve strategies for raising public awareness about the realities of human trafficking in Calgary and to build the capacity of relevant services to provide effective support for the needs of trafficked persons through referral pathways. According to research participants, ACT is seen to be an essential organization for creating awareness, facilitating collaboration among agencies involved in supporting victims of human trafficking and/or prosecuting perpetrators of the crime. However, it was suggested that ACT could expand its role as a co-ordinator and develop a dedicated case manager position.

This research project sought to capture existing knowledge on human trafficking by identifying the experiences and needs of trafficked persons as seen by those on the frontlines addressing the issue. The results revealed that there are a number of significant gaps in how agencies and services identify and assist victims of trafficking. Some of the challenges to effective response involve the lack of understanding of the definition of human trafficking, an over- reliance on the criminal justice definition of human trafficking, as well as unrealistic messaging and awareness-raising of the problem. Calgary and Alberta already have considerable capacity to respond to the human rights violation of human trafficking; to this end, we encourage greater involvement from the legal community to help address this issue, both with respect to the prosecution of perpetrators, and to the rights of victims of trafficking. Legal assistance is necessary on a number of fronts, such as navigating Temporary Residence Permit applications, advising on irregular immigration status, addressing victims’ own criminal histories, and advocating for the legal rights of trafficked persons.

Human trafficking is a reality in Canada, and more specifically with respect to the focus of this article, a reality in Calgary. Based on the findings, it is imperative that in addition to clarifying and educating those in a position to identify and assist victims on the legal definition of human trafficking, we expand the existing response to include dedicated case management, and offer specialized training to better identify and serve victims of trafficking.

This exploratory study has served to illustrate that much work still needs to be done if we are going to prevent human trafficking from becoming the most profitable crime in the world.