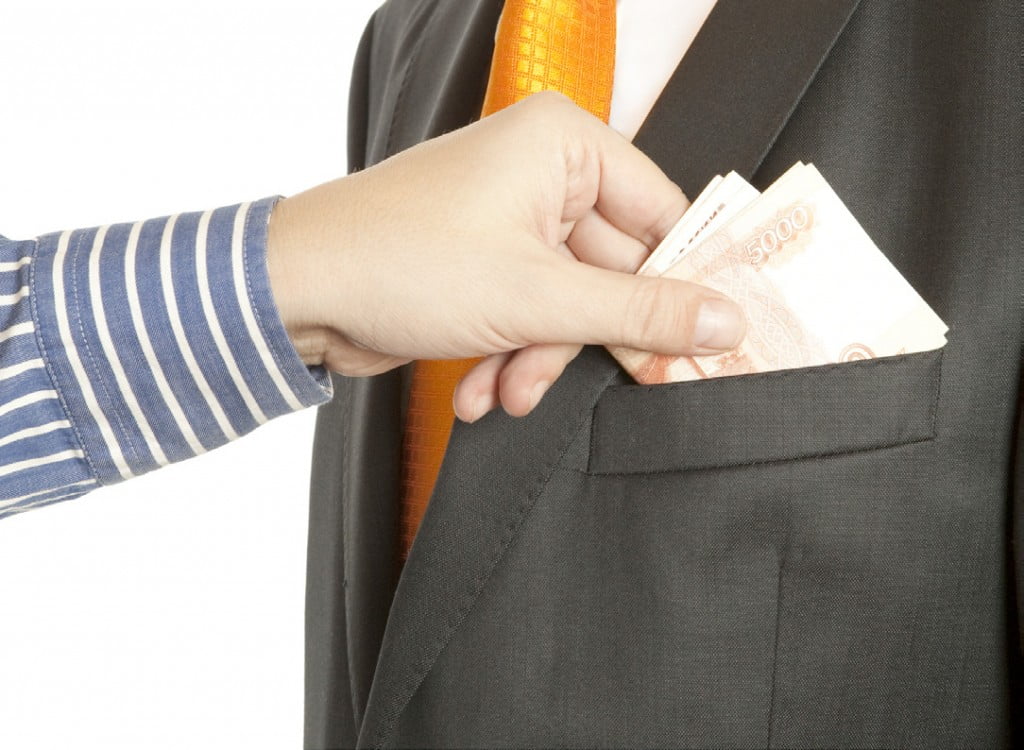 Founded in 1987 as a publicly-traded junior Canadian natural gas company headquartered in Calgary, Alberta, Niko Resources Ltd. (Niko) enjoyed a reputation as a gutsy natural gas explorer and producer by taking on projects in politically volatile and economically less-developed regions of the world. The company found early financial success, growing in market capitalization in the five years between 2001 and 2006 from $220 million to $2.5 billion, through its wholly owned subsidiaries in India. Today it operates in Pakistan, Kurdistan, Indonesia, Trinidad, Madagascar and Brazil, as well as throughout North America.

In 1997 Niko moved into Bangladesh which enjoys proven natural gas reserves of up to 425 billion cubic metres. Foreign companies like Niko have invested much financial and political capital to explore and produce gas there alongside state-run companies.

In January 2005, while drilling for gas, Niko accidentally caused an explosion that proved impossible to fully control. It resulted in considerable environmental damage and, while there was no loss of life, a local school was damaged and closed, and thousands of villagers were evacuated. Niko offered U.S. $525,000 to local villages and $100,000 to fund additional services.

Subsequently, Bangladesh’s Daily Star pointed out that a very expensive Toyota Land Cruiser Cygnus had made its way from Niko to the junior Bangladeshi Energy Minister, presumably to buy time from government regulatory enforcement and civil compensation. The Minister, Mosharraf Hossain, was expected to decide on the Niko reparations.

The extensive critical coverage of this gift in the Bangladeshi press seems to have drawn the attention of the Royal Canadian Mounted Police. It began an investigation into possible bribery, which reportedly cost $900,000 and which the company admitted to some four years later.

Six years after the bribe, on June 23, 2011, Niko signed an Agreed Statement of Facts with a criminal prosecutor in Calgary, admitting that: In May 2005, Niko Bangladesh provided the use of a vehicle costing … $190,984.00 to Mosharraf Hossain, the Bangladeshi State Minister for Energy and Mineral Resources in order to influence the Minister in dealings with Niko Bangladesh within the context of ongoing business dealings. … Niko Canada paid the travel and accommodation expenses for Minister AKM Mosharraf Hossain to travel from Bangladesh to Calgary to attend the GO EXPO oil and gas exposition, and onward to New York and Chicago, so that the Minister could visit his family who lived there, the cost being approximately $5000.

The same day, Niko pleaded guilty in a Calgary courtroom to violating section 3(1) (b) of the Corruption of Foreign Public Officials Act, which reads: Every person commits an offence who, in order to obtain or retain an advantage in the course of business, directly or indirectly gives, offers or agrees to give or offer a loan, reward, advantage or benefit of any kind to a foreign public official or to any person for the benefit of a foreign public official … to induce the official to use his or her position to influence any acts or decisions of the foreign state or public international organization for which the official performs duties or functions.

On June 24, 2011, Mr. Justice Scott Brooker accepted the plea agreement of the prosecutor and Niko. In sentencing, he called the Niko bribery an embarrassment to all Canadians. Justice Brooker ordered the company to:

In the end, no individuals in the company were charged. The repercussions of Niko’s bribery did not end with the company’s guilty plea and fine. A Canadian senator who used his diplomatic passport for private visits to Bangladesh, paid for by Niko, was also investigated. In the wake of a 45% drop in Niko’s stock price over the last year, several law firms announced their own investigations into Niko’s disclosure and compliance practices with a view to shareholder class action litigation.

Up to now, the only corporate conviction under the Canadian anti-bribery legislation, enacted in 1998 in compliance with the Organization for Economic Co-operation and Development (OECD) Anti-Bribery Convention standards, was against Hydro Kleen Systems Inc., which was also based in Alberta. It was fined $24,000 for bribing an American customs official to speed up the processing of work visas.

There are several possible explanations for slow Canadian enforcement of overseas criminal corruption. There are no clear requirements for Canadian companies to maintain “accurate books and records.” Canadian legislation is similar to that of only nine other countries that explicitly authorize difficult to define “facilitation payments” to foreign officials for acts of a “routine nature” that are part of the foreign official’s job. Charities are also not covered by this statute, which only focuses on bribery “for profit”.

Another source of the problem may be Canadian federalism and interpretations that the Canadian anti-bribery legislation follows the territoriality principle. This invokes prosecutorial jurisdiction by Canadian law enforcement only where the bribery offence occurred in, or with sufficient territorial connection to, Canada. Other OECD signatories follow the nationality principle, where prosecutions may proceed against any Canadian where an offence is alleged to have been committed anywhere in the world, and even if there is no direct nexus to any crime at home. This latter approach already applies in Canada to terrorism or child sex tourism offences. The Canadian government attempted to rectify and clarify this jurisdictional issue several years ago by introducing Bill C-31 in Parliament, but this amending bill died when Parliament was prorogued.

The OECD’s March 2011 “Phase Three” report on Canada’s performance of its Convention obligations raised this issue again. The Niko prosecution, albeit disposed of with a guilty plea, does not suggest that jurisdictional principles are the key obstacle to enforcement. Inertia from investigatory and prosecutorial inexperience, political will and commitment of resources to an overseas issue may be at least as responsible as legal jurisdiction. These extremely complex investigations are largely conducted on foreign soil where foreign law enforcement is not trusted and prosecution of corruption is not viewed as the highest priority.

As Niko showed, not all bribes are paid in money and most transactions, while not straightforward to start with, may be difficult to trace. Cultural expectations overwhelmingly inform daily decisions for foreign firms, and North American headquarters exert less than ultimate agency and control over subcontractors and local managers.

The prosecutions are plagued not only by jurisdictional and evidentiary challenges, but also, they are resource-intensive to conduct in the face of a high standard of proof of both malfeasance and criminal intent. Police and prosecutors often depend on co-operation by the company itself, which explains why plea bargains and sentence negotiations may be more common than in other criminal cases.

Some companies operating in the worst trouble spots maintain that they pay demands not to attract business but to merely survive what they perceive to be serious and sudden threats of death and destruction of its assets.

The Niko prosecution, as it turns out, may be just a preview of more to come, possibly including the recent allegations involving SNC Lavalin. The RCMP’s chief superintendent in charge of financial crime said the unit has 14 investigators in Ottawa and Calgary currently handling about 23 cases of alleged foreign bribery.