You are here: Home / Benchpress / The Lastest News on Prostitution in Canada
Reading Time: < 1 minutes 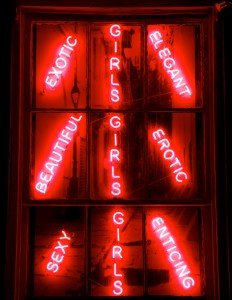 Canada’s prostitution laws are once again in the news.

On September 21, 2012 the Supreme Court of Canada ruled in the case of Attorney General of Canada v. Downtown Eastside Sex Workers United Against Violence Society,  that the Society had standing to bring a constitutional challenge  to Canadian prostitution laws.  The group claims that provisions of the law puts sex workers in danger.

A similar case, Bedford v. Canada (Attorney General) also examined Canada’s sex trade laws and was discussed by Linda McKay-Panos, the Executive Director of the Alberta Civil Liberties Research Centre in the September/October issue of LawNow.  In addition to Canada’s law, Linda examines the laws in this area in the Netherlands, the U.S., New Zealand, Germany, Sweden and Australia.