You are here: Home / Benchpress / Worried about Privacy in Canada?
Reading Time: < 1 minutes 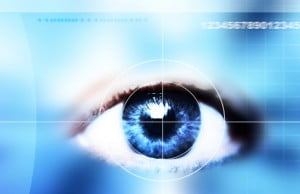 The uproar that followed the federal government’s introduction of a bill about new powers to demand private information from Internet providers last spring led to the shelving of Bill C-30. But the government seems poised to bring back another form of the bill in the next few months.

In the November/December issue of LawNow, Edmonton lawyer Rob Normey takes an expansive look at the issue of privacy.

He begins in the 17th century BCE with the Code of Hammurabi, and reflects on the concerns George Orwell raised in his monumental novel 1984.

Read Rob’s analysis in his article, Privacy in Canada.