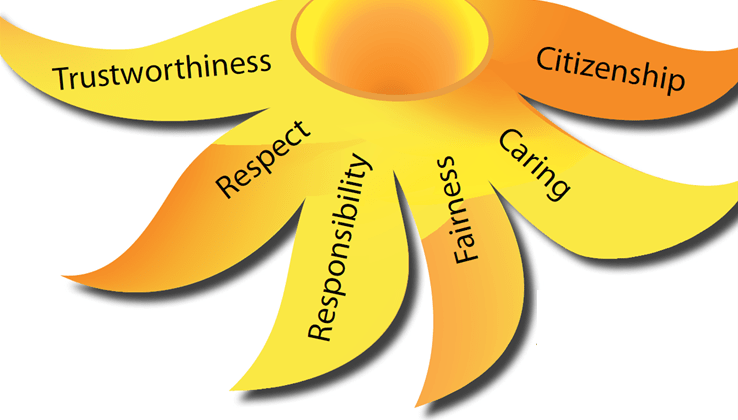 What is Corporate Social Responsibility, and what is not?

Companies engage in corporate social responsibility (CSR) when they confer benefits on the communities located in or near where they work which are neither required by law nor an integral part of their primary, profit-oriented operations. Consider the mining company which offers to build a road between its landing strip and a neighbouring community in order to boost local tourism businesses. This is not CSR if there is a land claim or statute which requires the company to ensure benefits to the local community, because in such circumstances the company is merely doing what is required of it. In Canada we expect companies to obey the law. It doesn’t mean they always do, but a company is not demonstrating ethical behaviour of any special significance if it is merely doing what the law demands. But if there is no such legal compulsion, building the road is a form of CSR.

Some people eagerly extol the wonderfulness of CSR. Others are deeply sceptical of it. But is CSR ethical? This is a tricky question because the answer depends on both the circumstances of the individual case and the particular dimension of ethics we are most concerned with. In this brief article I offer three observations which may prove useful to thinking about the ethics of CSR.

The difference between motives and outcomes

Some people become very disillusioned with CSR when they discover that the company which has conferred a benefit upon their community is doing so only, or primarily, to enhance its own image. There is no doubt that improved image is, if not the usual reason for corporate “benevolence”, at least a very common one. But if the CSR proposed is, in fact, good for the community – for example, providing scholarships for needy students – does the tainted motive rob the gesture of all good effect? I don’t think so.

As opposed to when CSR first emerged, companies now often speak of obtaining a “social licence” to operate and would say that CSR is not for enhancement of image but part of what they need to do to obtain the necessary community support for their operations. It may be that the notion of “social licence” is ethically more elevated than pure public relations. But in getting its social licence or community permission to operate, the company is still obtaining something it needs. Their CSR is still self-serving, but as already noted, that doesn’t mean the benefits they confer upon communities are not of real help or value.

I think It is wise to keep in mind that, arguably, what companies are supposed to do is act in the interests of their shareholders, not of outsiders to the company, such as local communities. Companies are required to abide by all applicable laws but otherwise, many would say, they need not “cater” to citizens or communities which are not integral to their business endeavours. On this view of the corporation – a pretty standard one, actually – it is not unethical of companies to refuse to go much beyond what the law and the mandate conferred on them by their shareholders require.

My main point here is just this: a company’s motivation may be not particularly ethical – it may only be looking to smooth the path for its business operations – but its actions may still result in good, such as, the creation of scholarships or financial support for the arts.

The distinction between motives and outcomes is one thing, but also important is what the recipient community actually knows of the company’s motives. There is a real danger where community members think the company is acting from altruism and only later find out that wasn’t the driving force at all. It is always disappointing to discover what you thought was for another’s benefit turns out to have been done for selfish reasons. This kind of disappointment can easily turn into mistrust, and mistrust always undermines efforts to achieve ethically better relationships between companies and communities.

There are other ways in which things can go wrong when communities misunderstand corporate motivation. For example where the community receiving scholarships does not understand that company self-interest is the driving force, it may be misled into rewarding what its members think is corporate “generosity,” by acquiescing to something, such as the drilling of a well, it would otherwise have rejected. But if the community understands that the company is providing, for example, lunches to its schools to improve its image, and not merely to “do good”, then it may be better able to stick to the position it initially thought best, that is, opposition to the well, pipeline or other proposed facility.

With complete transparency, communities can understand that there is only so much they can demand or expect from the company. If costs become too high then the project won’t go ahead and no benefits will flow, although it is sometimes true that the community’s interests are best served by the project not going ahead.

I have so far pointed to some of the approaches we can use to assess whether CSR is ethical, or good, in specific circumstances. But there is a broader perspective on the ethics of CSR. It is this:

the growing CSR movement may endanger our understanding of what lies most appropriately in the public, versus the private, realm. The issue arises when companies get involved in the offering of services that we would always have thought belonged in the public arena. For example, why are buses provided for a school by a company and not by the school board? Either the buses are needed for transportation of students, or they are not. If they are, then they should be provided by public government, not by private capital.

If those governments don’t have adequate funds and companies do, that might suggest the companies aren’t paying high enough taxes, might it not?

Necessary public services should be provided by publicly funded agencies; provision of the frills can be left to corporations as their need to build and maintain good community relations demand. It is worth stressing that this concern goes much further than an analysis of how we view the ethics of the particular action: it raises the question of where the line ought to be drawn between the private and public sectors, and whether we seriously err when we concede too much of the public realm to firms operating in the interests of their owners or shareholders – as many would claim they are supposed to – rather than in the public interest, which is after all not their mandate.

We risk very grave consequences indeed if we slip into thinking that adequate performance by public governments is no longer necessary because we have corporations standing by, ready to fill in any gaps. As Tony Judt put it in his book Ill Fares the Land:

If public goods – public services, public spaces, public facilities – are devalued, diminished in the eyes of citizens and replaced by private services …, then we lose the sense that common interests and common needs ought to trump private preferences and individual advantage.

This failure to understand the importance of the public sphere could be catastrophic. Judt continues as follows:

And once we cease to value the public over the private, surely we shall come in time to have difficulty seeing just why we should value law (the public good par excellence) over force.

So, is CSR ethical?

Janet Keeping is Rule of Law Fellow at the Sheldon Chumir Foundation for Ethics in Leadership in Calgary, Alberta.