You are here: Home / Archives for Matt Gordon 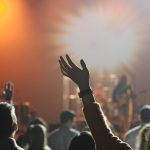 On May 16, 2016, the Montreal Gazette and the New York Daily News reported that Stratford-born pop star Justin Bieber had been sued in Montreal by event promoter Team Productions for $650,000 CDN for defamation. Bieber's offending comment was a tweet on August 22, 2015, which would have been the … END_OF_DOCUMENT_TOKEN_TO_BE_REPLACED 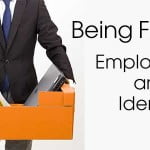 Clearing Your Name: Some Basic Rules if You’ve Been Fired for Fraud You’ve just been fired. It’s probably affecting you financially and emotionally to a great degree. Worse yet, your (now former) employer is saying it is “for cause” or “just cause”, possibly because of as serious an accusation as … END_OF_DOCUMENT_TOKEN_TO_BE_REPLACED