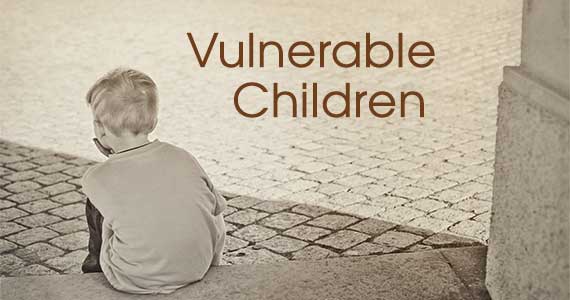 Special Report: Romance and the Law

All children are vulnerable; we know that. But some children face greater challenges than others, and the law can help these especially vulnerable little ones.

Different countries have different ideas about when children should face criminal responsibility for their actions. Where does Canada stand?

The International Charter on Prevention of Fetal Alcohol Spectrum Disorder

The 2013 First International Conference on Prevention of FASD issued a Charter and a call for urgent action.

The task of protecting transgender youth in schools has begun.

Some 10 to 20% of pirates captured in the Indian Ocean are under 18. This poses huge legal, ethical and operational challenges.

One Edmonton Youth in Conflict with the Law:  A Case Study

An Alberta case of a “Mr. Big” operation where undercover officers coerced a murder confession from a youth demonstrates the risk of these tactics.

Special Report: Romamce and the Law

Wedding Law: By the Authority Vested in Me…

The authority to perform weddings may be civil or religious and the laws about marriages vary only in small ways across the country.

The Engagement Ring: Whose Property is it?

Sometimes, the bride and groom don’t make it to the altar, and property they acquired together may cause even more grief!

As it turns out, there can be some significant differences when it comes to tax treatment!

Ten Years – A Look Back At Bullying

Not-For-Profit Law
Is it Time for Oversight of Social Investments?
Peter Broder

A Famous Case Revisited
When Free Trade is Not Free: the Abitibi Case
Peter Bowal and Christopher Tang