You are here: Home / Archives for Special Report / 44-1: Canada as a Bilingual Country 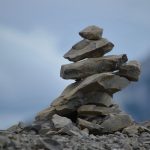 Canada is known around the world as an officially bilingual country. Federally, French and English share equal status as the “official languages.” The same is true in some of the provinces and territories. What is perhaps not known as widely (in southern Canada, at least) is that there are other … END_OF_DOCUMENT_TOKEN_TO_BE_REPLACED 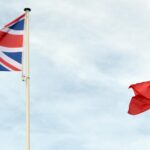 Canada has two official languages: French and English. We always wonder why. Canada’s two colonizing peoples are the French and the British. They controlled land and built colonies alongside Indigenous peoples, who had been living there for millennia. They had two different languages and cultures. … END_OF_DOCUMENT_TOKEN_TO_BE_REPLACED 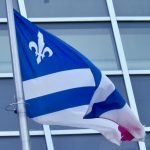 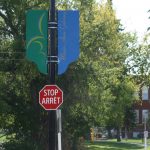 Language is not merely a means or medium of expression; it colours the content and meaning of expression. It is ... a means by which a people may express its cultural identity. It is also the means by which the individual expresses his or her personal identity and sense of individuality. - Ford v … END_OF_DOCUMENT_TOKEN_TO_BE_REPLACED