You are here: Home / Archives for sports law 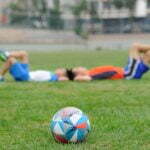 We all enjoy watching national and international sports events. But most of us have no idea about an athlete’s journey to make it to these events. To become elite athletes and reach the top of their sport, children may leave their families and begin training extensively at a very early age. Most of … END_OF_DOCUMENT_TOKEN_TO_BE_REPLACED 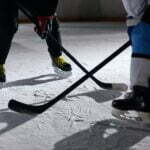 By voluntarily taking part in an activity, individuals implicitly consent to interactions with others that would otherwise be criminal assaults. A visitor to Earth would probably notice something odd about some of our favourite pastimes. Societies around the world consider some behaviour – of one … END_OF_DOCUMENT_TOKEN_TO_BE_REPLACED

Two small boys with severe and profound autism spectrum disorder were at the centre of a custody dispute between their parents. The children have seen a myriad of medical and health care professionals. The father began giving the boys a series of homeopathic treatments after consulting with … END_OF_DOCUMENT_TOKEN_TO_BE_REPLACED 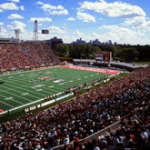 For as long as organized sport has been around, athletes have appeared to occupy a social class of their own. Held in the highest regard by their fans and with the ability to flaunt their ‘jock’ status, athletes have often been accused of not only receiving special treatment, but of acting entitled … END_OF_DOCUMENT_TOKEN_TO_BE_REPLACED 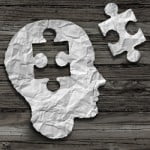 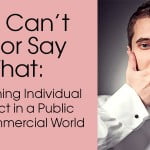 Greek triple-jumper, Voula Papachristou, was expelled from the 2012 London Olympic Games because of a disparaging and racist tweet she broadcast days before the Games. European soccer players making negative comments about officials on or off the field now face suspension. An 18-year-old Canadian … END_OF_DOCUMENT_TOKEN_TO_BE_REPLACED 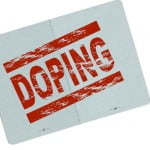 The 2012 London Olympic Games are going to see a whole new level of anti-doping activity. The centrepiece of this activity is what is known as the Athlete Biological Passport (ABP). It has been in the works for some time and has already been used extensively in the sports of cycling and … END_OF_DOCUMENT_TOKEN_TO_BE_REPLACED